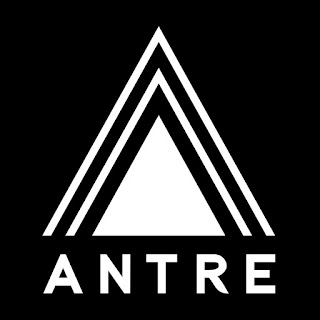 Antre, Nottingham based four-piece released their Debut EP / Demo back in mid July on their bandcamp page. The record is two tracks of Atmospheric Black Metal, which have range, diversity, dynamics and a feel which has a uniqueness beyond my frame of reference for similarly purported 'Atmospheric' Black Metal. The result is refreshing and engaging.

There are the staple builds, open running blasts with minimalist chord changes, giving way to more melodically driven tremolo picked lines and half time sections. Antre however add other textures beyond these; D-Beat sections that flow together in forward driving insistence, midway through 'One." Elements of chugging and stompy breaks, which are solidly riff driven and distinctly proggy breakdowns which repeat with varying drum patterns throughout the second half of 'Four."

The two tracks are solidly composed and well executed. The driving double kick drums are a feat to be respected within themselves. Vocals are dense in phrasing and sit fairly prominently in the mix. The vicious gurgle of the lead stands in juxtaposition to the the barked gang vocals during "Four," add another dimension to the compositional palette.

This is another stand out and strong first release that I've had the pleasure of happening upon this year. From what I can glean, some members are/were part of Megalodoom, Nottingham instrumental Doomers, who also happen to feature members of Bismuth and Beast As God. All certainly worth a listen, if you have not.

In conclusion, this is a really solid first offering and I look forward to more from Antre! 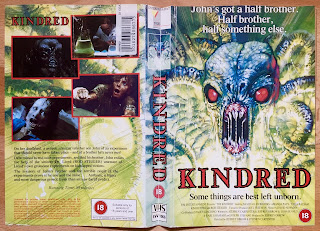 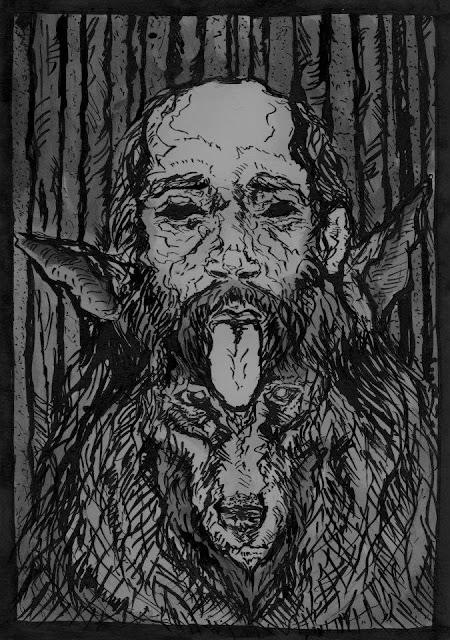 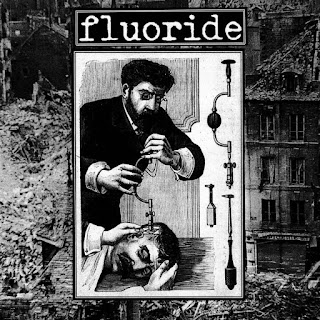